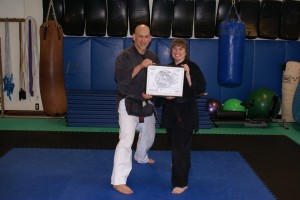 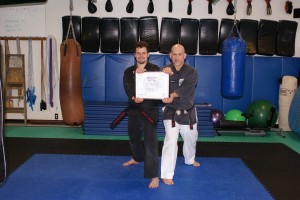 Sensei Jewett began his training in 1976 and began studying Kenpo in 1978 with Sifu David Arundel.  He earned his 1st degree Black Belt in 1982 and began teaching for Sifu Arundel.  Sifu Arundel is a student of the late Professor Nick Cerio.